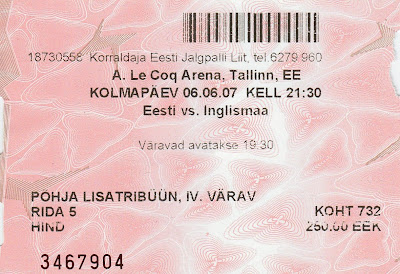 The plane left just after 6pm and its about a 3 hour flight, so with the time difference landed just 11pm. I met a few lads I knew on the plane and one was staying in the same hotel as me, so we jumped in a cab and 10 mins later we were checking in. We met back up in the lobby 15 mins later and then headed out to the old city of Tallinn. As it was now nearly midnight (but still light) most places had closed, but the Irish bar was still open so we settled down for a couple of cold beers. We finally left just as it was starting to get light again at about 4am.


Tuesday morning and after a buffet breakfast at the hotel, I dug out my Tallinn guide book and headed back to the old city. I think its a fantastic place to visit 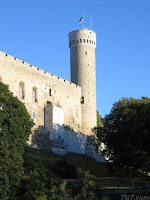 ,< so much history, mainly dictated by Estonia being invaded, taken over, intimidated but always bouncing back and reclaiming its independence. I stared at the Kiek in de Kök, a cannon tower built in the 16th century, then on to the Toompea Castle & Tall Hermann’s Tower. This is now the Estonian Parliament building. The town hall square is the main focus point for all the bars and

restaurants and where I ended up most of the time. If you get a chance to go, go as its a fascinating place. The prices

and tourism have significantly increased since my last visit to Tallinn in 2000. One of the most interesting places to visit is the Alexander Nevsky Cathedral , a Russian orthodox church, and seen as a bit of a symbol of the old soviet dominance over Estonia. It was very very hot, so time to find a bar for the afternoon/evening. Loads of the usual faces turned up and after more food and drink time for a slightly earlier night than the one before. hall square. Not as many England about as I expect. Only 1,140 official tickets and probably about 2,500 England fans about. Not many tickets going about, which was unusual, but as the locals wanted £150 for £10 tickets they were always going to loose out. I met up with Jon and Steve (both fellow listees who had flown over via Riga) and we settled back down in the beer hall to drink litres of beer or cider. We bumped into Bernie and his Tottenham mates. Several gallons later we started thinking about heading off to the match. A couple of people with us needed tickets but waited until just before kick off and paid between £30 - £40 a ticket as the locals panicked thinking nobody would buy any! We wandered to the ground at about 8pm. It was a nice looking stadium, we were in the lower tier of the away end near the big Littlehampton flag. I imagine most people saw the game, a job well done with England running out 3-0 winners. After the game it was the 45 minute walk back into town, a quick bite to eat and we were back in the hotel just after midnight local time, but with a 5am alarm call waiting decided to call it a night.

Thursday morning and a very early trip to the airport and I was back into work at 10am yesterday, not much use to be honest, but hey nobody noticed the difference! Right now back to trying to book our Russia trip for October! 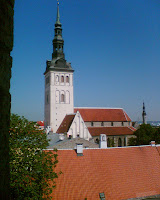 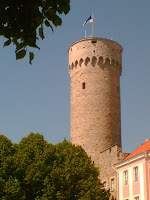 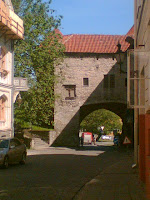 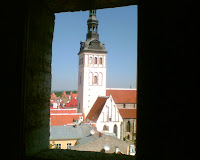 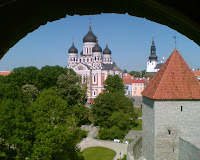 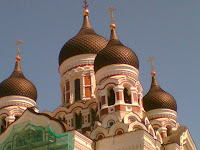 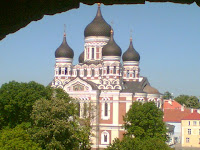 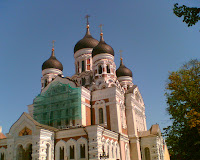 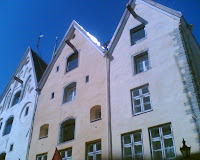 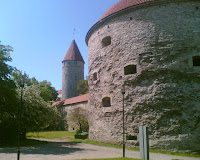 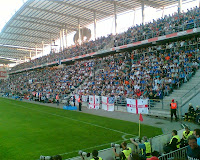 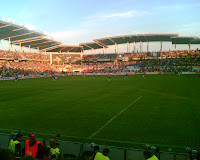 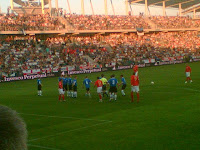