A v Sweden (Friendly in Gothenburg) 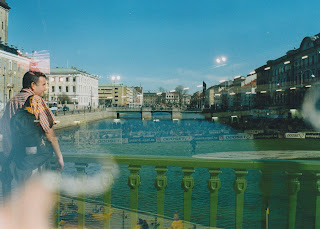 We arrive into Gothenburg and as only on a day trip decide on a whistle stop tour..

Now as you can see we have some very very strange pictures! Liz dropped her camera at the match and the pictures superimposed themsleves on top of each other! A cool but bizzare effect..... 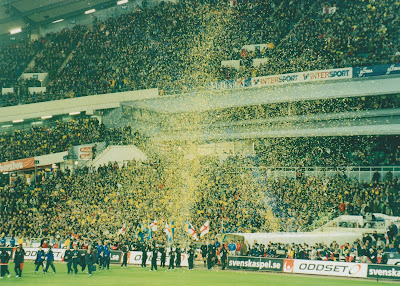 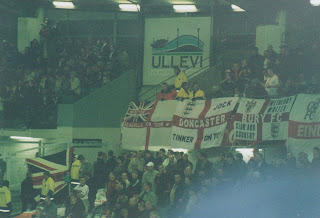 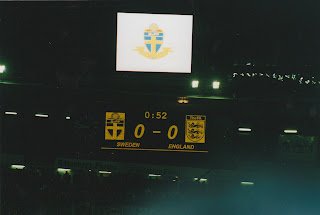 A large following, depsite this only being a friendly against a team we never beat! 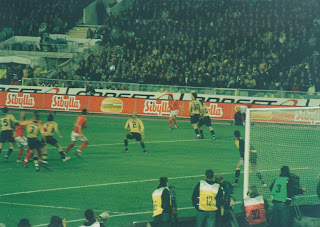 As usual we lose , this time 0-1. The match will be remember more for the booing of Alan Thompson than anything else. The abuse was vicious and IMHO out of order. I will always cheer on and support anyone in an England shirt. Because he played for Celtic some people were on his back from the moment he stepped onto the pitch. A bit pathetic really!  Next stop would be Portugal for the European Championship Finals.  Any chance of a penalty shoot out at some stage?