After the nightmare trip to Poland we headed for the much more relaxing Le Tournoi tournamnet. It was held in France and was a warm up for the World Cup 98. 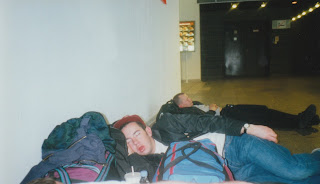 On arrival into France we catch up on some sleep after another heavy night on the overnight train back into Paris. We head almost immediately down to Nantes. 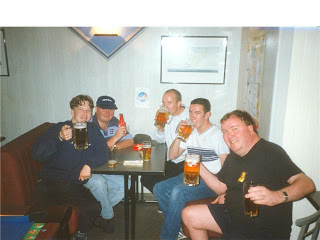 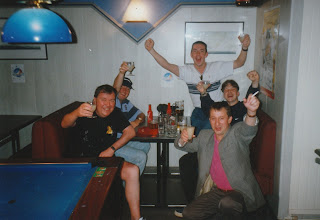 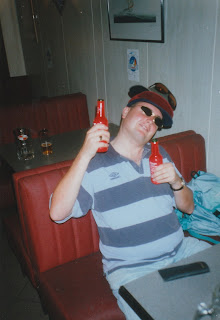 On arrival in Nantes we head out in town. I scored a 180 when we played darts - must have been the Woodpecker Cider that did it 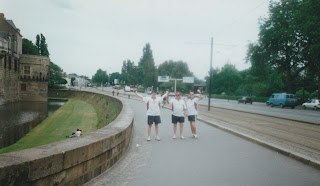 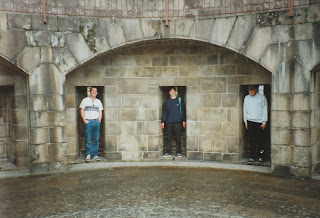 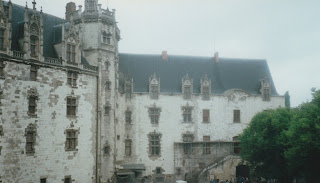 It is so relaxing not having riot police (and mad locals) chasing you that we have a fun day sight seeing. We go round a Chateux. 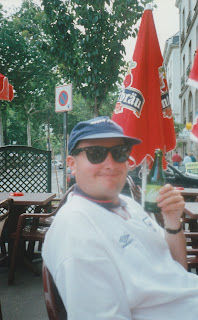 A relaxing beer before the opening game in Nantes against Italy 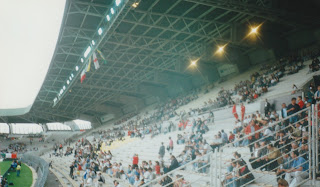 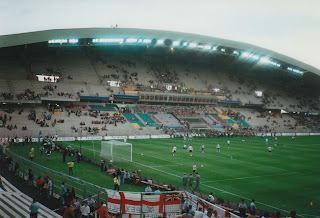 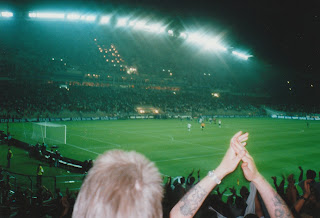 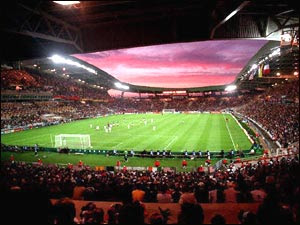 this last picture isnt one of mine, but its a little better than anything I took!!!
Posted by Mark R at 16:00